Webquestions.co is a participant in the Amazon Services LLC Associates Program, an affiliate advertising program designed to provide a means for us to earn fees by linking to Amazon.com and affiliated sites. As an Amazon Associate I earn from qualifying purchases.

One important thing to realize:

The name pineapple is not the common name of the fruit. In many other languages, the fruit is called "Ananas", a name derived from the botanical name 'Ananas comosus'. It is not rare of course that a fruit has a different name in different languages but since the pineapple name is unique in this way, many wonders where the name came from.

So, why is it called pineapple?

Here is the deal:

The components of the Pineapple name

Right off the bat, we notice 2 meaningful independent words in the name. "Pine" which is a tree or at least a plant in a family of trees and "apple" which we all know as a delicious fruit. So why the 2 allegedly related names to a fruit? Let's break it down piece by piece.

Related: Learn how to grow your own Pineapple from a top.

The word Pine in Pineapple

Look at this pine cone picture:

In it's closed form, it is really resembling a pineapple. To the eye, it has the same texture and same look. Even though it is brown, imagine a ripe pineapple with those deep orange-ish yellow color, you can understand the similarity.

The word Apple in Pineapple

Unlike the outer shape and texture resemblance to pine cones, the explanation for the apple has a deeper origin. Stay with me, it is not so complicated.

In the old days, Apple was a generic term for fruits in general or for fruits that the people at the time didn't know how to call it for the first time they encountered the fruit. Now that is quite a claim but it can be backed up by the oldest story known to many people. You probably heard of Adam and Eve.

Adam and Eve were not to eat the forbidden fruit (or the fruit of the Tree Of Knowledge). But what is that forbidden fruit? Many interpreted it to be an apple. It even appears in 16th-century art, in children story, and in folk stories. But there is no real reference for it to be an apple. That is one example of using apple as a generic term for the unrecognized fruit.

We can find another example in the Hebrew language. An Orange is Called Tapuz (תפוז) which is an acronym for "golden apple". Again we see a use of "apple" in a fruit that is not related to apples.

Another example is custard apple.

In many languages, it is called "Anona". We can see another example, like pineapple, fruit got the 'apple' word interpolated in the name.

To go ahead and emphasize the extent of the fruits name corrupting phenomenon, I will take Avocado for example.

According to Wikipedia, the name of the Avocado in some parts of the world use to be "Avogato pear" and later it was corrupted and changed to "Alligator pear" (source: Wiki Avocado).

This is a great example. Names develop. They start from one point and change to fit the sense of familiarity among people.

Using this example, it is clear to see how the pineapple plant name could have developed and transformed into its final version. 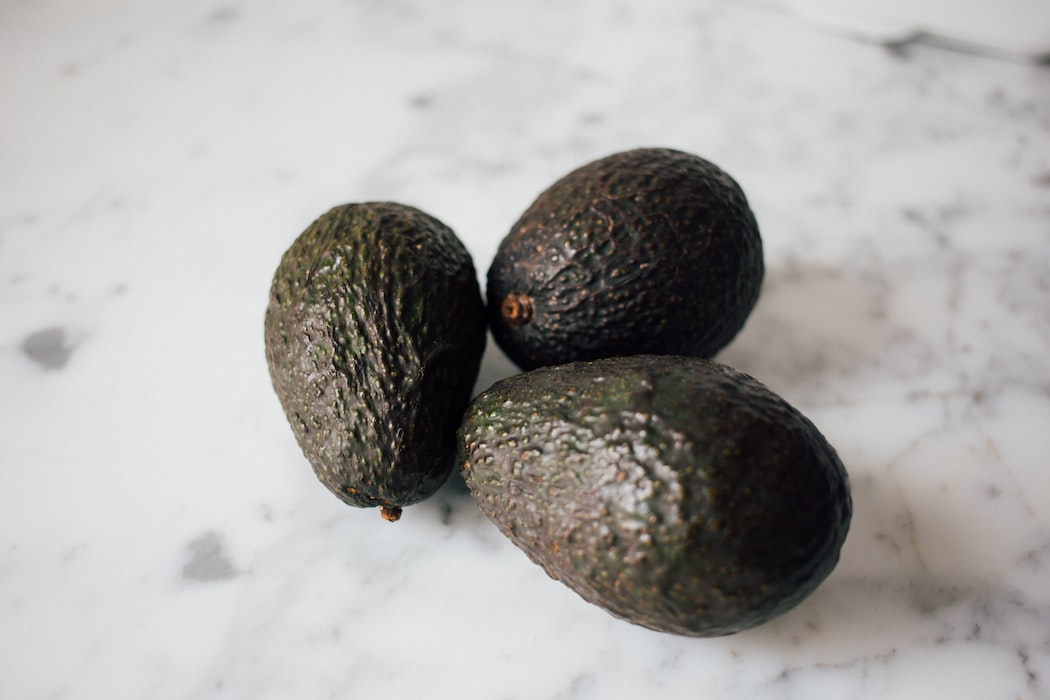 How did pineapple get its name?

Through a normal process, similar in many languages of naming a fruit by its similarity to other fruits, mainly by the looks of it.

A combination of pines and apples.

Let me know in the comments if you have other examples of fruits or anything that got it's in the same process.